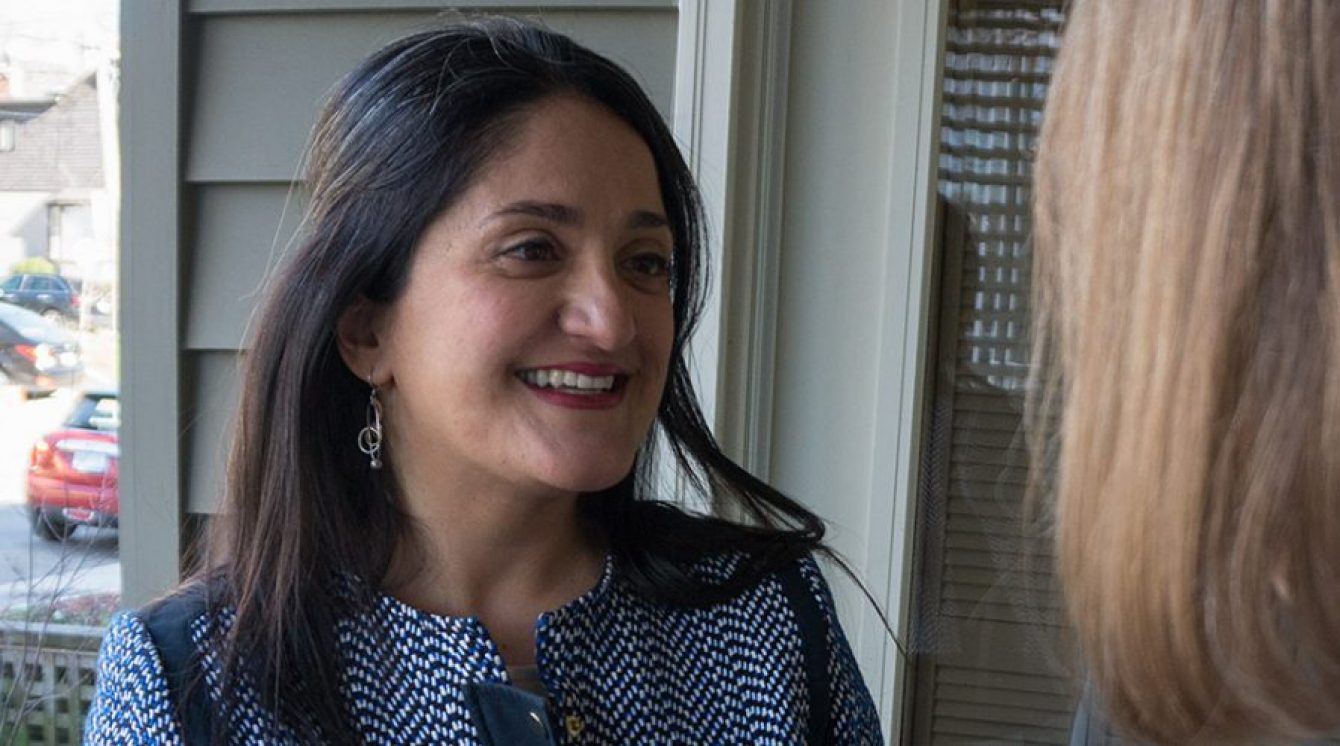 This page contains press releases and public statements as of June 10, 2019

THERE WERE SEVERAL REASONS FOR WITHDRAWING FROM THE BATTLE AGAINST BILL 5; BUT THAT DOESN’T AMOUNT TO AGREEING WITH THE PROVINCE’S DECISIONS WITH RESPECT TO BILL 5

Today, the City of Toronto will start its legal arguments against the province’s appeal of Justice Belobaba’s decision in relation to Bill 5, the spuriously-named Better Local Government Act, which reduced the number of Toronto City Councillors from 47 to 25, in the middle of the 2018 municipal election.

As reported, the intervenors, including myself, have decided not to continue the legal process.  I know that this was a difficult decision for all of us.  Speaking for myself, I want to be clear that the decision to withdraw from the appeal process does not indicate that I agree with Bill 5, nor with the totality of arguments that the province made at the initial trial.  In fact, I continue to believe, as I always did, that Bill 5 is a threat to democracy and the democratic process, that, at best, it was misguided, and that the reduction of the number of Toronto City Councillors, in the manner done by the Ford government, is harmful and unjust to the residents of Toronto.  Democracies are fragile.  A fair, predictable election process, free from political meddling, is essential to safeguarding of our democracy.  Those democratic safeguards were thrown away with the Ford government’s decision to change basic election rules and redraw the boundaries 3 months into the election.

I continue to believe that Bill 5 jeopardizes our democracy, that it has established a dangerous precedent, and that the government of Ontario engaged in a serious disservice to the residents of Toronto and the people of our province by enacting this dangerous Bill.  While I chose not to pursue the legal action as an intervenor, I understand and support the decision of the City of Toronto to stand up for democracy.  This process is essential both in the fight to protect our democracy and in our search for the place and power of large municipalities in the Canadian political system.